Hollywood — Ted Riser, the celebrated Ohio-based singer, musician, and songwriter who’s taken his unique blend of Southern rock, country, and blues from Sturgis SD to Key West to the Jersey Shore has just released a rollicking, frolicking, whole-lotta-fun music video with some advice no one should ever forget: “Don’t leave your beer in the sun.”

The inspiration came from a fan who did leave his beer in the sun at a Riser concert on Whiskey Island in Cleveland OH and lamented about it to Ted, who was on stage. Right there and then, Ted started putting the words and the music together to capture a moment that every beer drinker has experienced – probably more than once.

The video features Ted and a lively bunch of partygoers that include many of his own personal friends — dancing, singing, splashing and romping around as they soak up some summer sun and suds around the pool.

Shot in Los Angeles, the production team was headed by Fran Stine, one of the rock industry’s top videographers and photographers. Additional credit goes to director Lee Levin and artist Tom Amato.

“Don’t leave your beer in the sun.” is the featured cut on a brand new Ted Riser 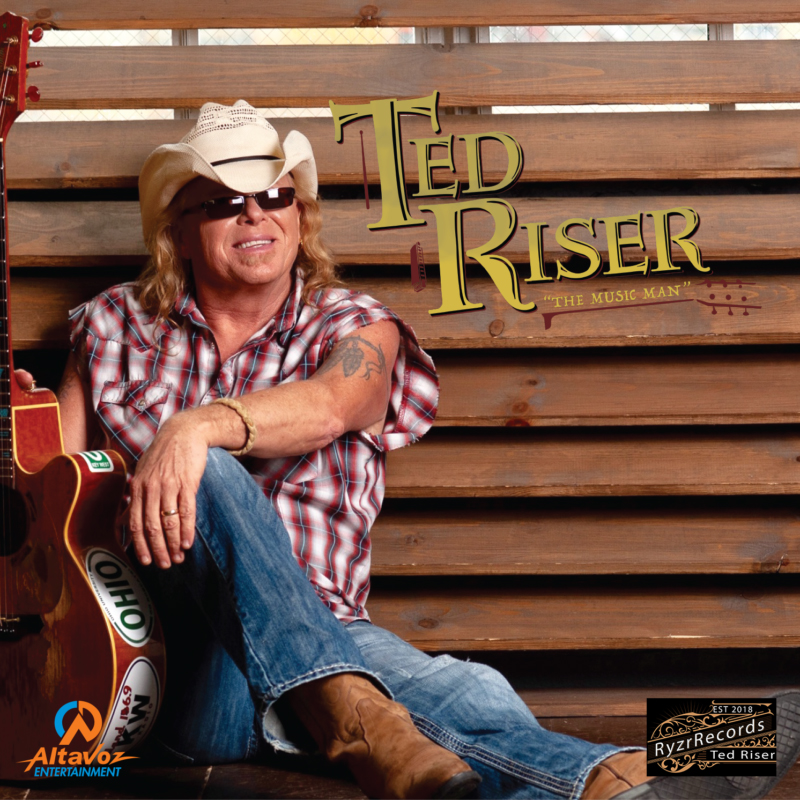